Director of Marketing & Co-founder of VIVA

The May 2017 OCS Pre-seen presents us with a really interesting fictional company in a fascinating industry – namely, the luxury car industry. So you should have no excuses for not getting engaged with this material and the wider industry! However, at VIVA Financial Tuition we understand that it can be a little daunting going it alone, and the global car industry is a big, complex and perhaps intimidating one to research and analyse by yourself. That’s why we have put together a full industry analysis that compiles the most essential and relevant information and data available on the luxury car sector within this industry. So we save you the stress of having to trawl through the internet sorting the wheat from the chaff. Below is just a preview of our full industry analysis, which you can access here.

We’re given a few important data points on the global trends within the broader car manufacturing industry in the Ashworth Lea pre-seen itself. It’s worth thinking about why exactly we’re given this information, when at another point in the pre-seen we’re told that Ashworth Lea has traditionally been unaffected by global car industry trends - being a niche, high-end luxury car provider. Does it signal a potential change in strategy? Or perhaps aspects of the global trends in the modern environment are becoming more relevant to a company like Ashworth Lea. It’s worth considering these possibilities as you reflect on both the pre-seen and the real world industry. 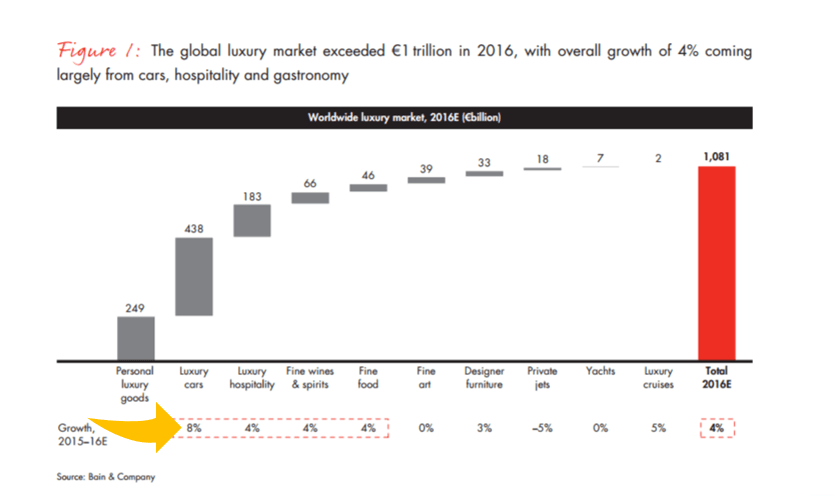 Above we provide you with some data that is relevant specifically to the luxury car segment of the wider car manufacturing industry. You can see here that, looking at the global market for luxury goods in general, luxury cars have seen very healthy growth of 8% in 2016. Looking at compound growth rates since 2008 in the second graph below, you can see that luxury car sales, compared to other luxury goods, have grown very robustly. While from 2008 to 2012, the compound annual growth rate (CAGR) was 8%, from 2012 to 2016 the CAGR jumped to a whopping 22%! Perhaps we’re seeing the rebound from the financial crisis finally kicking in, as the appetite among marginal prospects for finally splashing out after some years of caution returns. 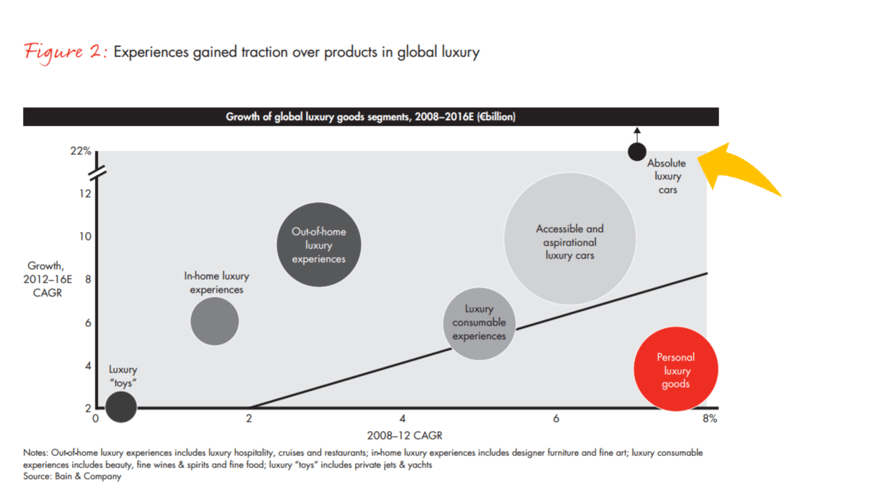 It may have struck you while reading the pre-seen how low the number of cars being manufactured annually by Ashworth Lea is. However, this is quite typical in the real world industry for the highest end of luxury car marques. It is also useful to know as a point of comparison the kinds of volumes being shifted by less prestigious marques. As if a company like Ashworth Lea were to target a broader market, it could require scaling up and investing huge amounts in manufacturing capacity. To give you an idea of just how large the volume differences are – even between high-end luxury cars and lower-end luxury cars – let’s look at some real world examples.

First we start with Toyota, one of the most popular marques in the world. Most of their models are in the lower to mid-range in terms of price for mainstream car brands, and so it’s a good place to start to get a sense of average volumes for a successful mainstream brand. In 2015 alone, Toyota sold a whopping 10.15 million vehicles worldwide. Of course Toyota price points are substantially lower than the likes of Ashworth Lea, with a typical Toyota medium saloon retailing at around $20,000 dollars. So what about higher end marques, like Mercedes Benz for example?

Though Mercedes is not quite in the high-end of luxury cars, it is still considered a prestigious marque. One might expect their volumes to be substantially lower. However, compared to Ashworth Lea, the volumes moved by the likes of  Mercedes are still enormous. In 2015, Mercedes sold 1.8 million vehicles. One close real-world analogue of Ashworth Lea is UK brand Aston Martin – closely associated of course with the James Bond film franchise. How many units do they typically sell in a year? Well in 2014, Aston Martin shifted 3,615 cars in total. So you can see the huge differences in terms of volume between even lower end luxury cars like Mercedes and the high-end marques like Aston Martin. This of course puts different pressures on the manufacturers in terms of assembly line efficiency and automation, as well as scale and distribution. But as you’ll see in the full industry analysis, the efficiency innovations in modern assembly line processes (and the sophistication of robotics) allow companies like Audi and Mercedes to produce huge volumes at exceptionally high quality.

In the Full Industry Analysis…

We will look at several other aspects of the industry that might shed light on the case of Ashworth Lea, and help you to anticipate and prepare for some questions/issues that might come up in the May 2017 Operational Case Study. Among other things, we look at innovations in fuel technologies, regulatory challenges facing car manufacturers, changes in the supply chain, and franchising issues. The full industry analysis is available as part of our Smarter Study Pack, which contains almost four hours of HD pre-seen and industry analysis video, mock exams weighted in accordance with official exams, financial ratio analysis, and much more. Try our pack and see why our students give us a 4.5 out of 5 rating on overall satisfaction with our services! Follow the link here to discover more.

Be sure to check out our other great free article for the May 2017 Operational Case Study here. 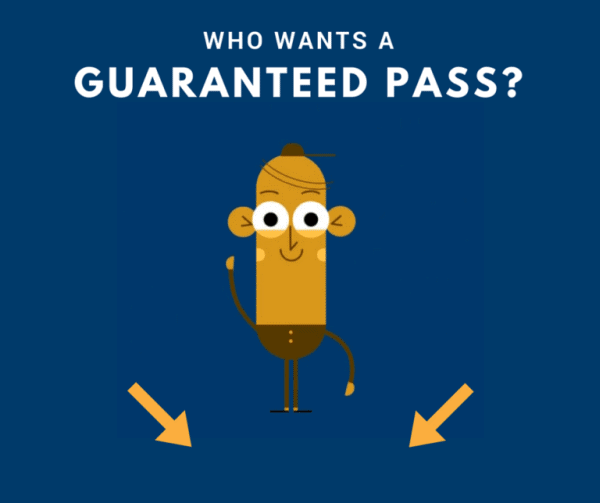